Wake up your highest potential.

What happens in our brains when we sleep? For the longest time, this remained a mystery. It was assumed that sleep was when our minds and bodies shut down, but recent research has found the opposite.

During the day, toxins build up in your brain. Sleep plays a critical role in clearing them out, so wake up and get some sleep.

Your brain’s a complicated piece of machinery made up of approximately 100 billion neurons. These are special cells that send electrochemical signals to each other with every task and function you perform. At any given moment, one neuron can send a signal to thousands of others (source).

As the day progresses, every one of these cells produces waste, which accumulates the longer you’re awake.
It’s been well documented that the formation of new memories, as well as the shaping of new neuronal connections, occurs during sleep. Only recently has it been shown that sleep may serve a much more physiologically important task (source).

In a recent series of studies published by Maiken Nedergaard, a neuroscientist leading a team of sleep activity researchers at the University of Rochester, she reports that one of the most critical functions of sleep is actively flushing out the day’s accumulated toxins from the brain.
It’s similar to what occurs in your body during exercise. As your muscles tire and your energy depletes, toxic by-products begin to accumulate in your cells.

This is where the body’s lymphatic system comes in handy, clearing these toxins and sparing your body from any permanent damage. But the brain is outside this system’s reach, so how does its cerebral debris get flushed out?

Dr. Nedergaard suggests that the brain may have its own lymphatic system, clearing out toxins with cerebrospinal fluid. She calls it the glymphatic system, and while the idea itself isn’t new – it was proposed about a hundred years ago but lacked the necessary research tools – only now is it being scientifically proven to be crucial in maintaining a healthy brain (source).

The team also notes that this system is particularly active during sleep. While your body rests, the volume of space between your brain cells increases roughly 60%, giving the glymphatic system even more room to do the cleanup and making this system 10 times more effective when you’re asleep than when you’re awake (source, p.5).
So what does this mean for a chronically sleep-deprived society where the majority of people don’t get the 7 to 9 hours recommended by the National Sleep Foundation?

Even over the short-term – Netflix binge watching or the occasional all-nighter – our ability to pay attention and analyze information suffers. And while the human brain is relatively well-equipped to recover from this temporary stumble, a repeated loss of sleep is the equivalent of locking the cleaning crew out of the building every night.

When the cognitive trash is allowed to pile up, key neurons affecting cognitive performance, memory and more begin to degenerate. There is also a buildup of proteins that are normally cleared out during sleep.

One of the more notable of these proteins is beta-amyloid, which can form plaques in the brain strongly associated with Alzheimer’s Disease (source).

It’s a bad cycle. Less sleep leads to more daily stress. Our work suffers, we sleep even less and our brain isn’t given adequate time to clean up our mental garbage.

Thankfully, we have the power to break that cycle. By prioritizing sleep, we can give our bodies the rest they need to refresh, recharge, and revive themselves.

What can you do for better sleep?

Start with setting and respecting a regular bedtime that gives you at least 7 hours of sleep a night.  If you still feel tired, add half an hour at a time. Still have trouble sleeping? Ask yourselves these questions:

When it comes to better brain health, getting better sleep is a no brainer. Wake up to your highest potential by prioritizing a good night’s rest. 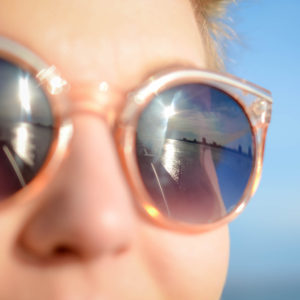 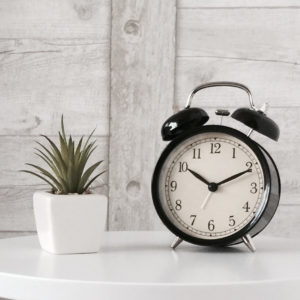 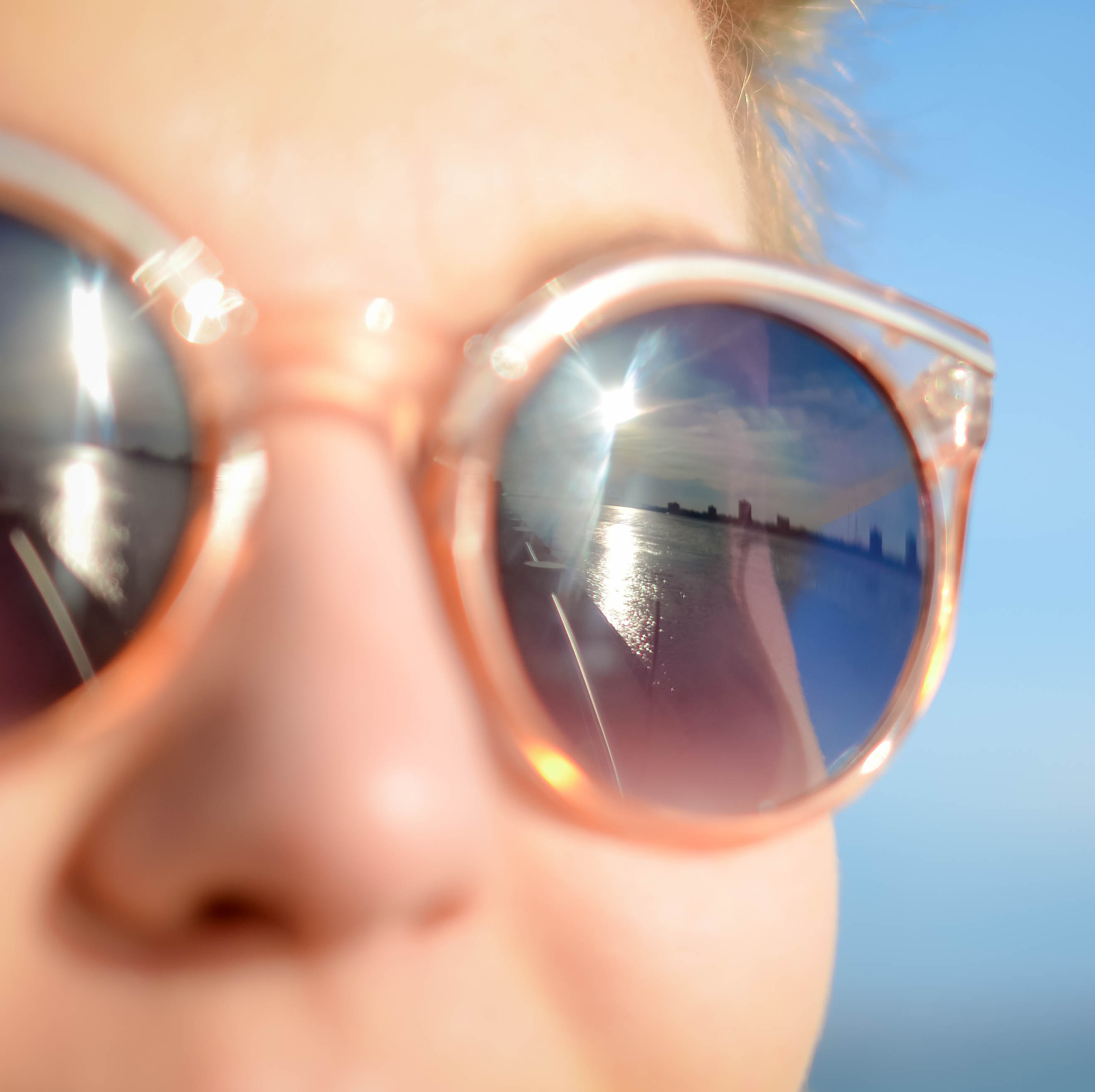